A native of New England, Roger joined the United States Navy after high school graduation in 1969 and was stationed at NAS Oceana in Virginia Beach. After completing his enlistment with an honorable discharge in 1973, Roger started his career as a firefighter at the Norfolk Naval Station and Norfolk Naval Shipyard, working his way through the ranks to become the Fire Chief/Site Manager of the world’s largest Naval Station. During his career, he served in many leadership positions while working with many professional organizations. Roger served 14 years with the Virginia Department of Emergency Medical Services, dealing with all fire and emergency services departments and the testing of many students in the medical field. He also worked with the Virginia Department of Occupational Health and Safety as a work site investigator.

Roger has been married to the former Candy Fink of Portsmouth for 36 years, and they have a son, Jason, and two daughters: Karen, a teacher in Virginia Beach and Beth Ann, a computer programmer business consultant. Roger and Candy have eight (8) grandchildren.  The Fawcetts live in the Sleepy Hole borough of Suffolk. 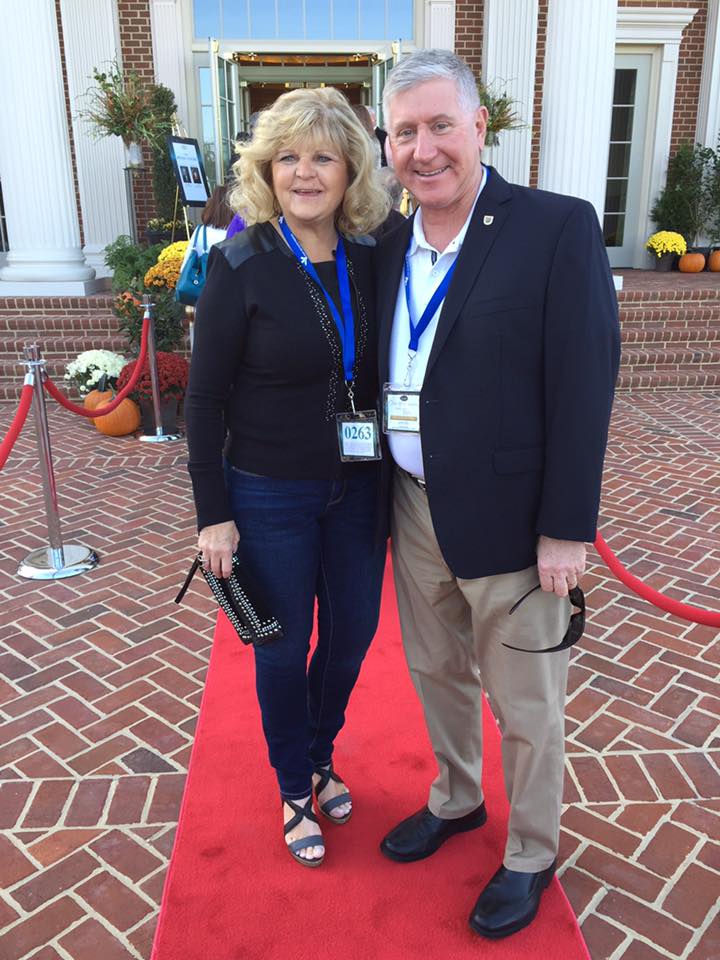